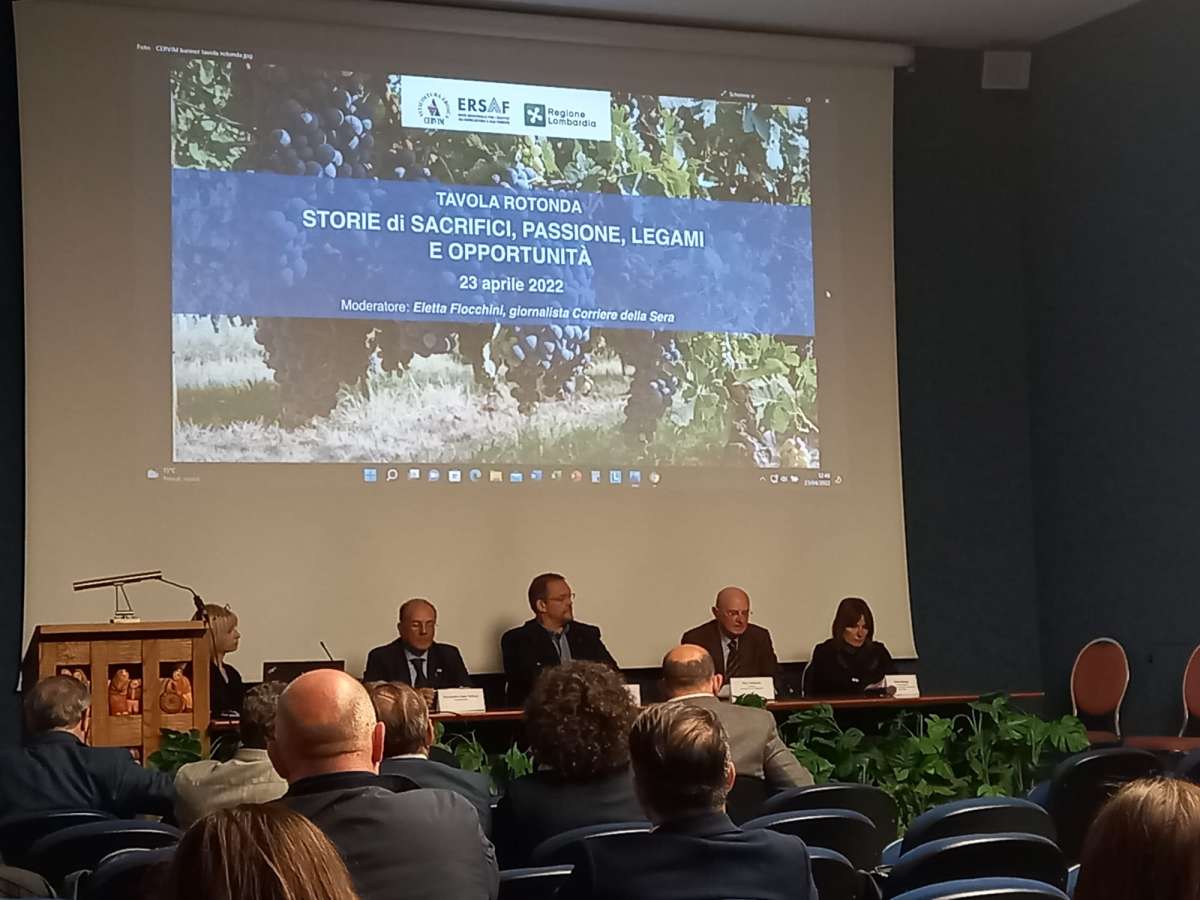 Organised by Cervim, Ersaf and the Lombardy Region in collaboration with the Consortium of IGT Valcamonica wines and the Mountain Community of Vallecamonica

On Saturday 23 April 2022, the conference entitled 'Heroic viticulture, mountains and territory: an essential link', organised by Cervim, Ersaf and the Lombardy Region in collaboration with the Valcamonica IGT Wine Consortium, the Vallecamonica Mountain Community and the Brescia Order of Agronomists and Foresters, was held at the Darfo Boario Terme/Bs conference centre.

The conference saw an initial scientific part, with the presentation of 4 papers:

and a second technical-political part with a Round Table with the participation of:

"It was a very important appointment - emphasised Stefano Celi, President of Cervim - because once again the relationship between heroic vine-growing and the mountain territory was explored, in an area of great scenic importance and which expresses outstanding oenological excellence such as Valcamonica."

Below you can see and download the scientific papers presented in the first part of the conference. 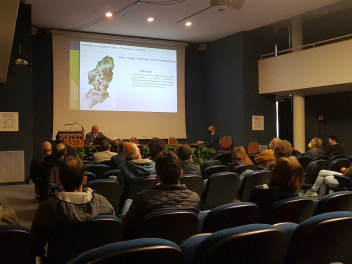 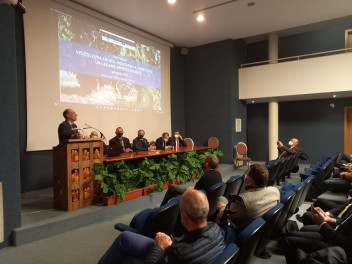 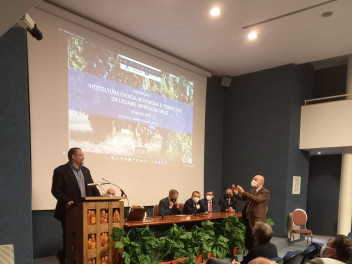 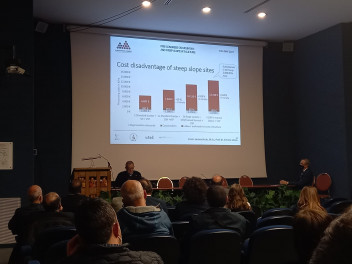 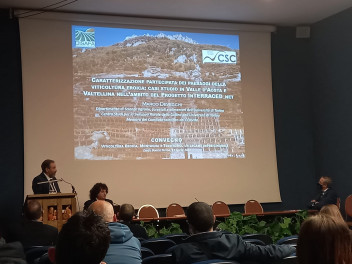 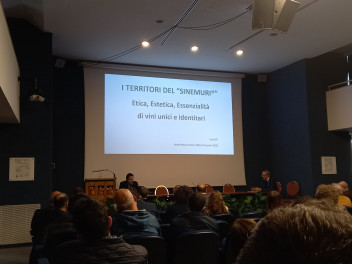